In the Powwow tradition, items made of silver are generally talismanic or amuletic in origin. For example, nails made of silver (not lead) are believed to have both healing and protective powers. Silver can heal those afflicted by witchery and protect from further shenanigans of the local witch, much in the same way as iron.

Astrological talismans made of Silver are believed to have the powers of the Moon within them, therefore making them especially powerful against malevolence and witchery.

Silver is believed to be protective against evil spirits, mischevious nature spirits, and spells cast by jealous or angry witches. 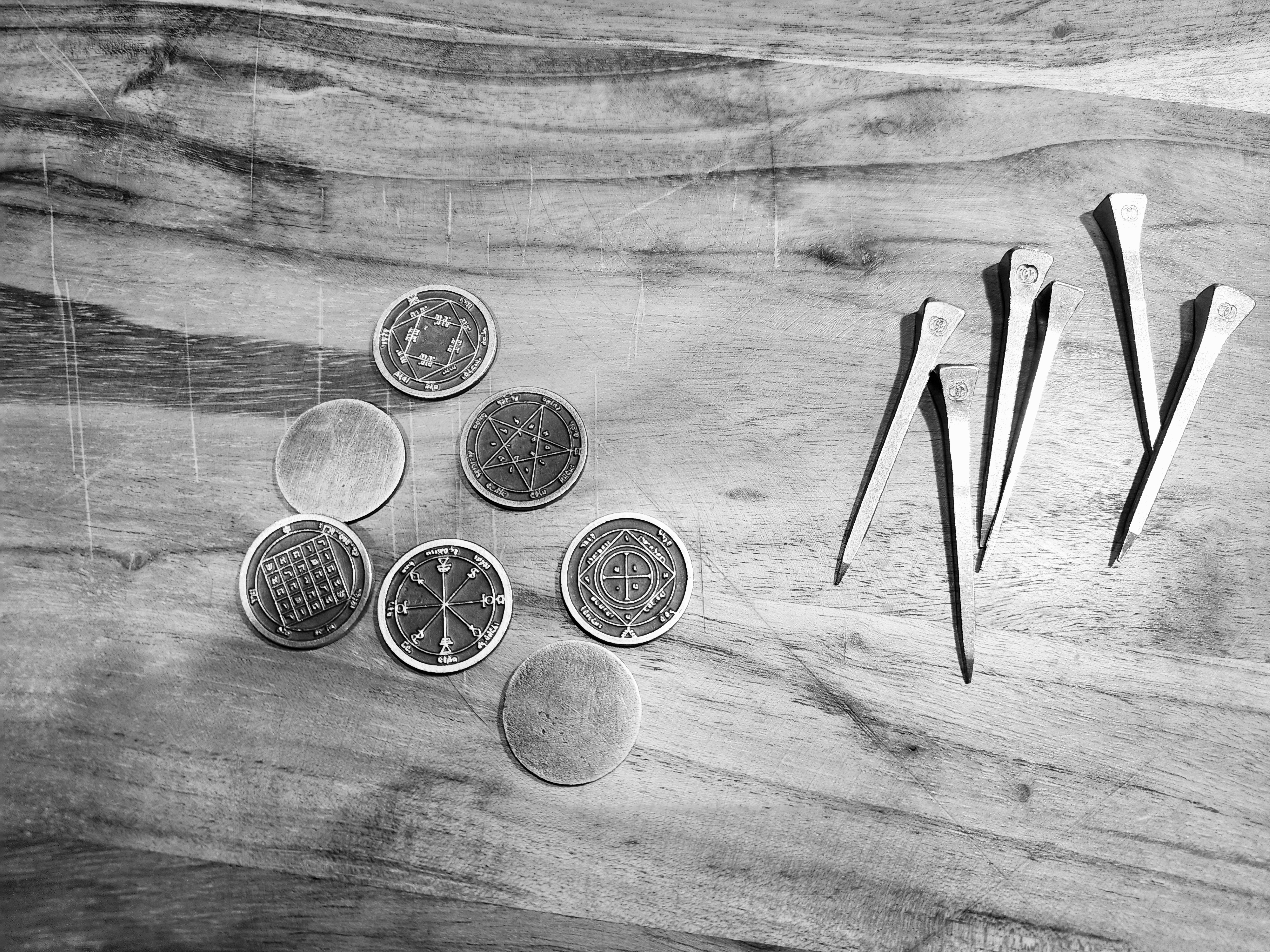